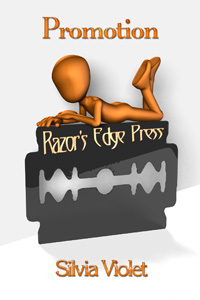 When I reach his outer office, his assistant buzzes me in. His back is to me as he types on his laptop. Rather than say anything, I simply take him in, his perfect posture, his smooth, long-fingered hands that I know would feel so good running over my body…

Several heart pounding seconds pass in silence. Then I find my voice. “What can I help you with, sir?”
He stands and walks around to me, invading my space with his heat and his nearly tangible aura of authority. He shifts his hips so he’s half sitting on the edge of his desk and looks me up and down. He’s close enough I could reach out and pet him — and I want to.

My gaze drops to his mouth as his lips part and his tongue swipes across them before he speaks.

“Yesterday you said you’d be willing to do anything I needed. Did you mean that?”