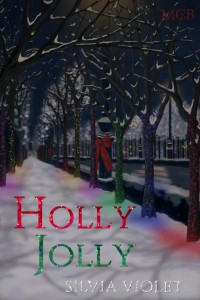 I’m not gay. I just notice men sometimes. Everybody does, right? I notice Dane a lot, like every time I’m near him, but just because I think he’s an attractive man that doesn’t mean I like him, does it?

Also available as part of the Chestnuts Roasting Anthology