A Chance at Love is out now!

I’m very happy to announce that A Chance at Love is now available. Grab your copy here! 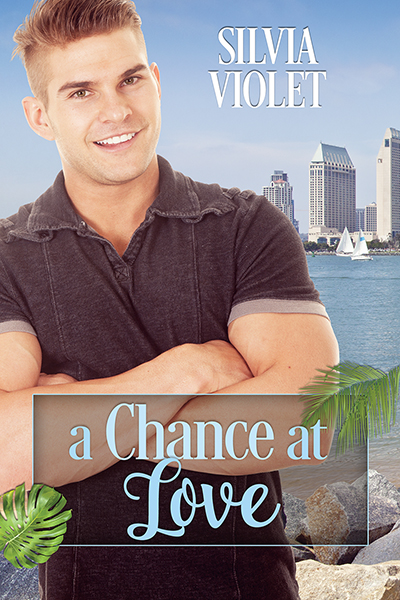 You can buy it Amazon or borrow on Kindle Unlimited. In three months, it will be available at most other vendors.