Sexy Excerpt from Paws on Me 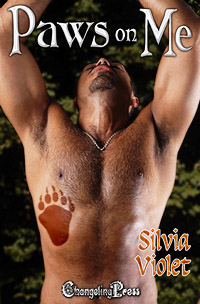