Archive for the ‘contemporary’ Category 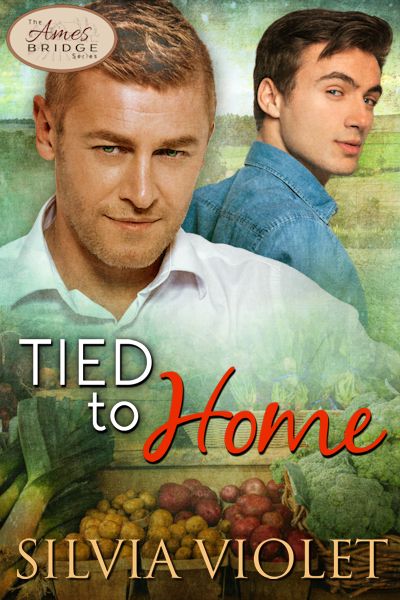 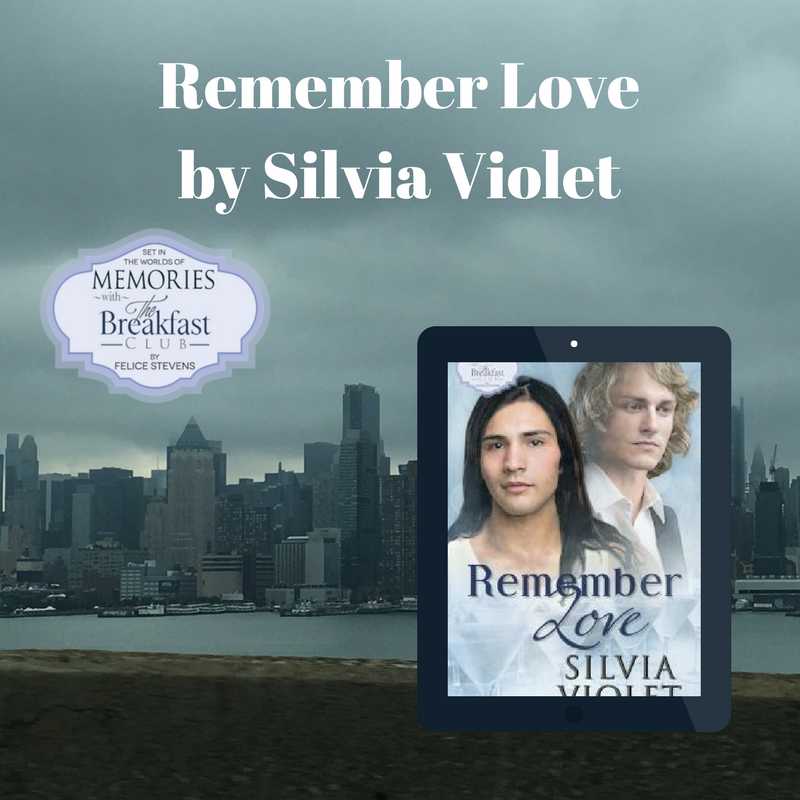 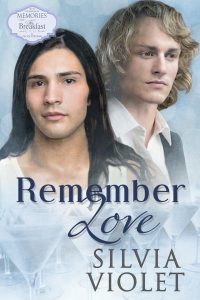 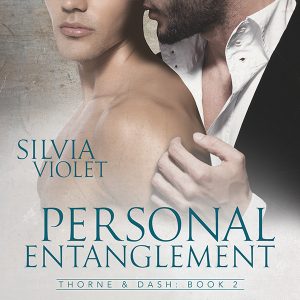 You can now find the audio version of Professional Distance at Audible and at Amazon. I’ve absolutely fallen in love with Greg Boudreaux’s narration and I know you will too. 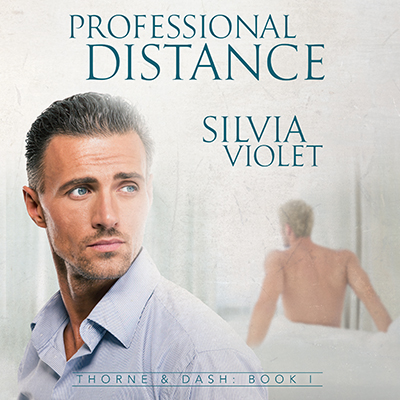 I’ll be re-releasing Meteor Strike the companion story to Astronomical on August 10. Check out this awesome cover designed by Meredith Russell. 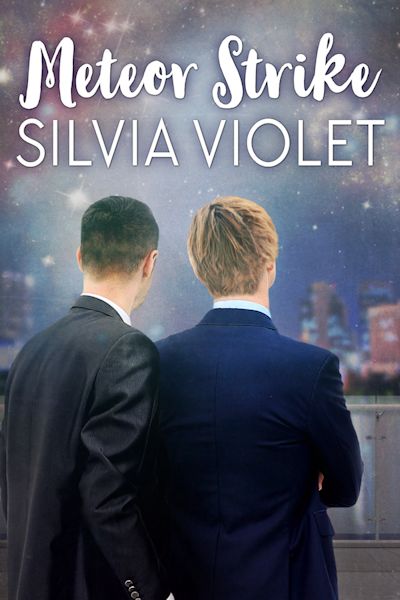 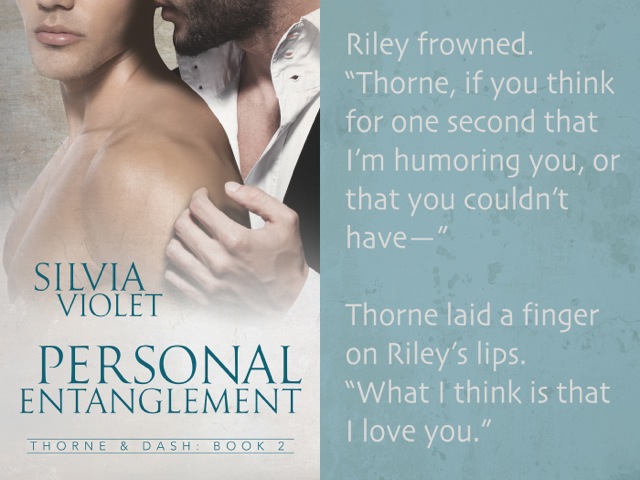 Going Deep is out now! 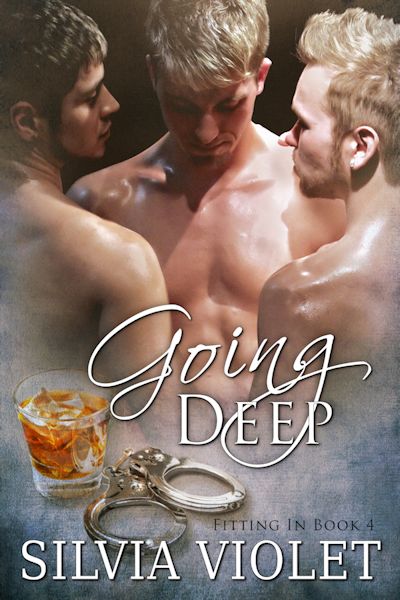 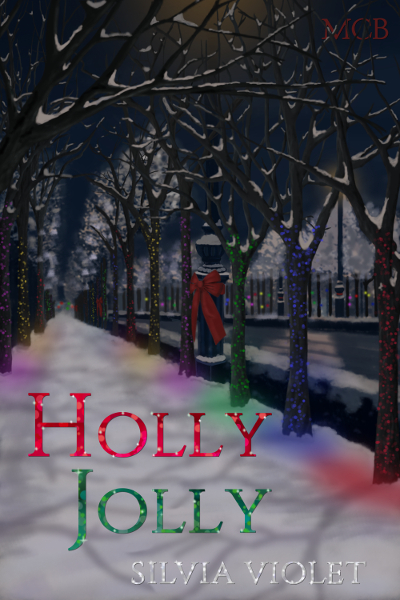 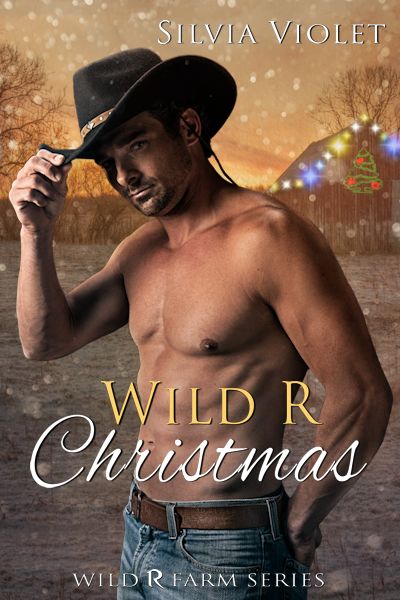 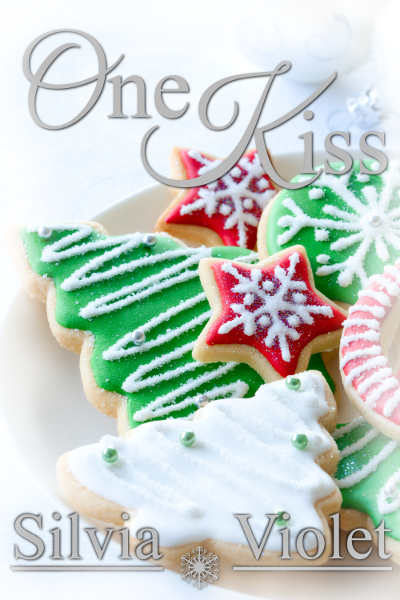 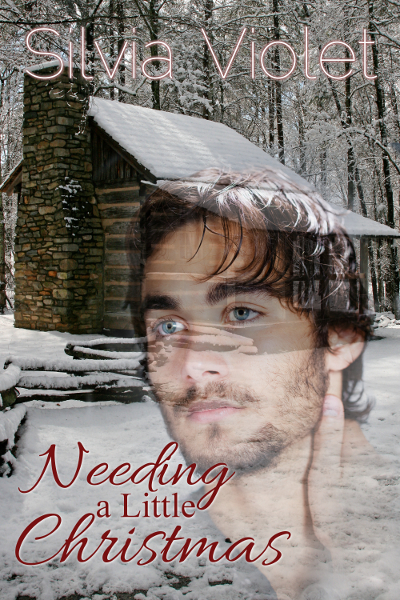 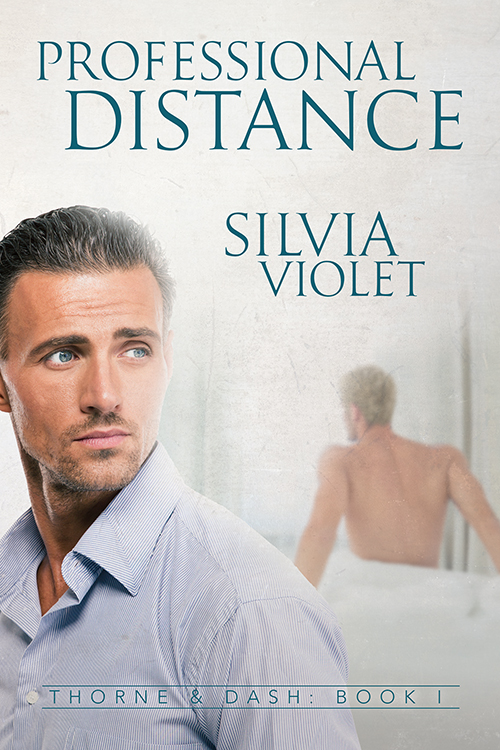 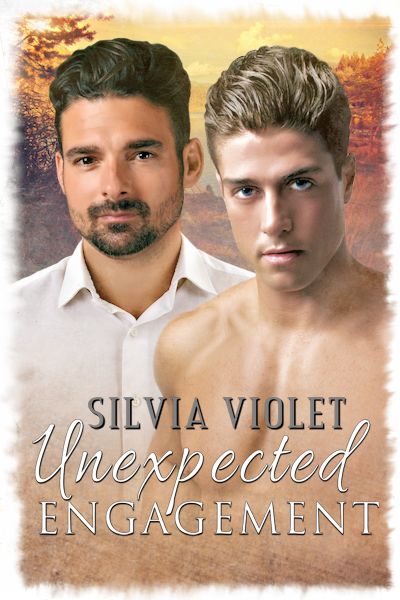