Lancelot. It’s the third book in The Theriot Family, my MM mafia romance series set in New Orleans. I absolutely adore Lance, Julian, and Tony, the squirrel monkey who does his best to steal the show.

When I met Julian, I wanted to hate him. He’s my opposite in every way.

He likes thing quiet and orderly.

But when I made demands, he stood his ground, and I knew I had to have him. I never imagined a mousy, uptight librarian could push all my buttons, but he does.

To win him over though, I’ll have to do the impossible: Prove that occasionally, I can be reserved and restrained. And show Julian that he can trust a criminal with his heart.

Get Your Copy Now!

Remington is the first book in The Theriot Family, a new series in my Marchesi Family Universe which is filled with mafia men and other bad boys. Remington has
🔥sexy suit-wearing mob boss
🔥a beautiful red-head he hires but can’t let go of
🔥so many Pretty Woman vibes
🔥a cozy library in a French Quarter home
🔥beignets

A mobster rescued me, and I rescued him right back.

I should never have approached Remington’s car. I knew he was dangerous, but he needed help and I was sure he could pay well for it.

When he offers me an astronomical sum to stay with him for two weeks, I can’t say no. Even then, I know when our time is up, I’ll wish we had forever.

Remington cares for me like no man ever has, and I can’t help falling for him. But how could a crime boss be my Prince Charming or give me the fairytale happily ever after I’ve always dreamed of?

It’s release day for Xavier and I’m thrilled to finally be sharing X’s story with you. You’ll get to learn lots of secrets about this mysterious, supposedly straight former army ranger.

Get your copy here!

Giorgio starts a new series, Vigilance. This is a spinoff from The Marchesi Family but it can be read on its own. Vigilance is a secret group of former spec ops soldiers and federal agents who handle problems the police can’t or won’t touch. 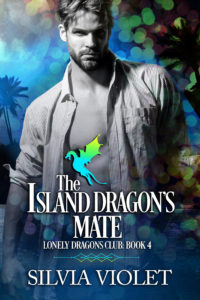 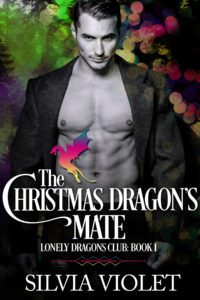 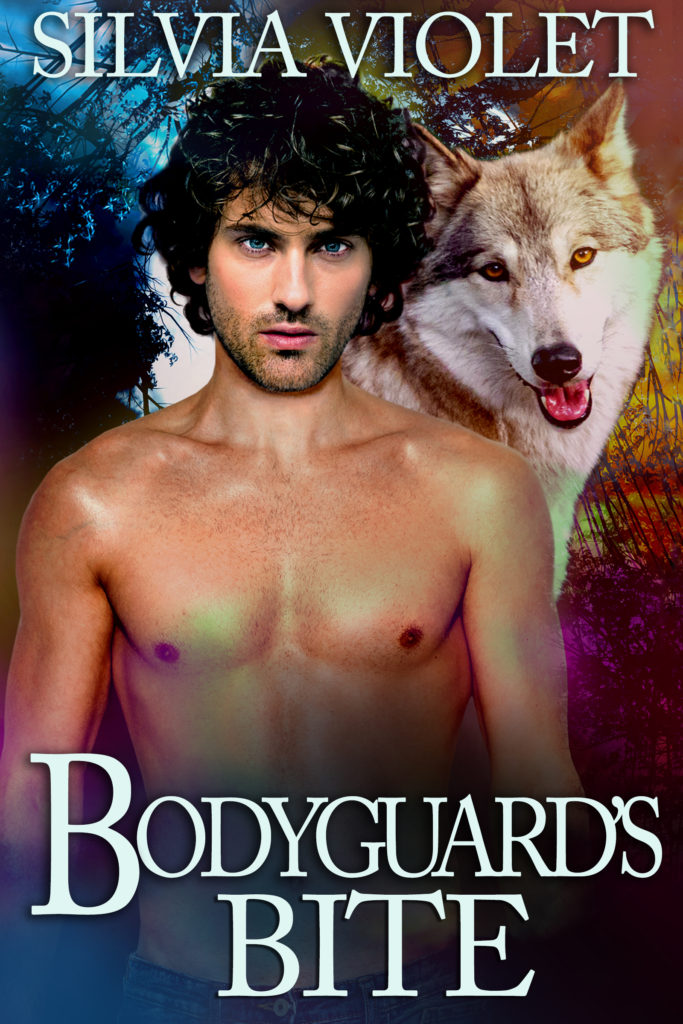 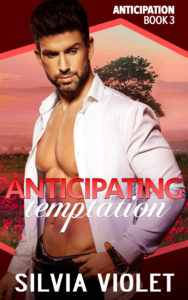 Anticipating Temptation is out now! I’m so happy to be able to share Rob and Marty with you!

Here’s a little more about their story:

Rob is the CEO of a company he built himself. He’s wealthy and successful, but he’s also lonely.

Get Rob and Marty’s book here.

All the Anticipation stories can be read on their own but why not experience the entire series? Book 1 and 2 are available in both ebook and audio.