I’m so excited about this amazing cover designed by AJ Corza! Coming Clean releases May 20, 2015. 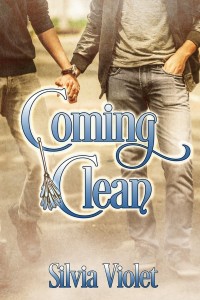