The four stories in my sci-fi series, Shifter’s Station, are now available as a collection from Changeling Press. 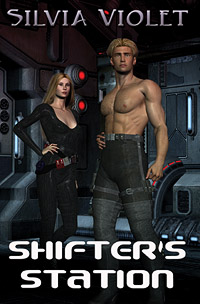